create your own web page for free

Ageback brings you the essence of the miracle plant Cannabis in CBD oil form.
Ma by Ageback is a the top quality CBD oil, produced from organic hemp grown in the EU and extracted in highest possible quality standards.

CBD (Cannabidiol) is one many cannabinoids found in the hemp plant, though, it is not psychoactive. In recent years there has been a significant rise in scientific research into CBD, and in the near future, we expect to see an exponential increase in the numbers of users of this fascinating substance. 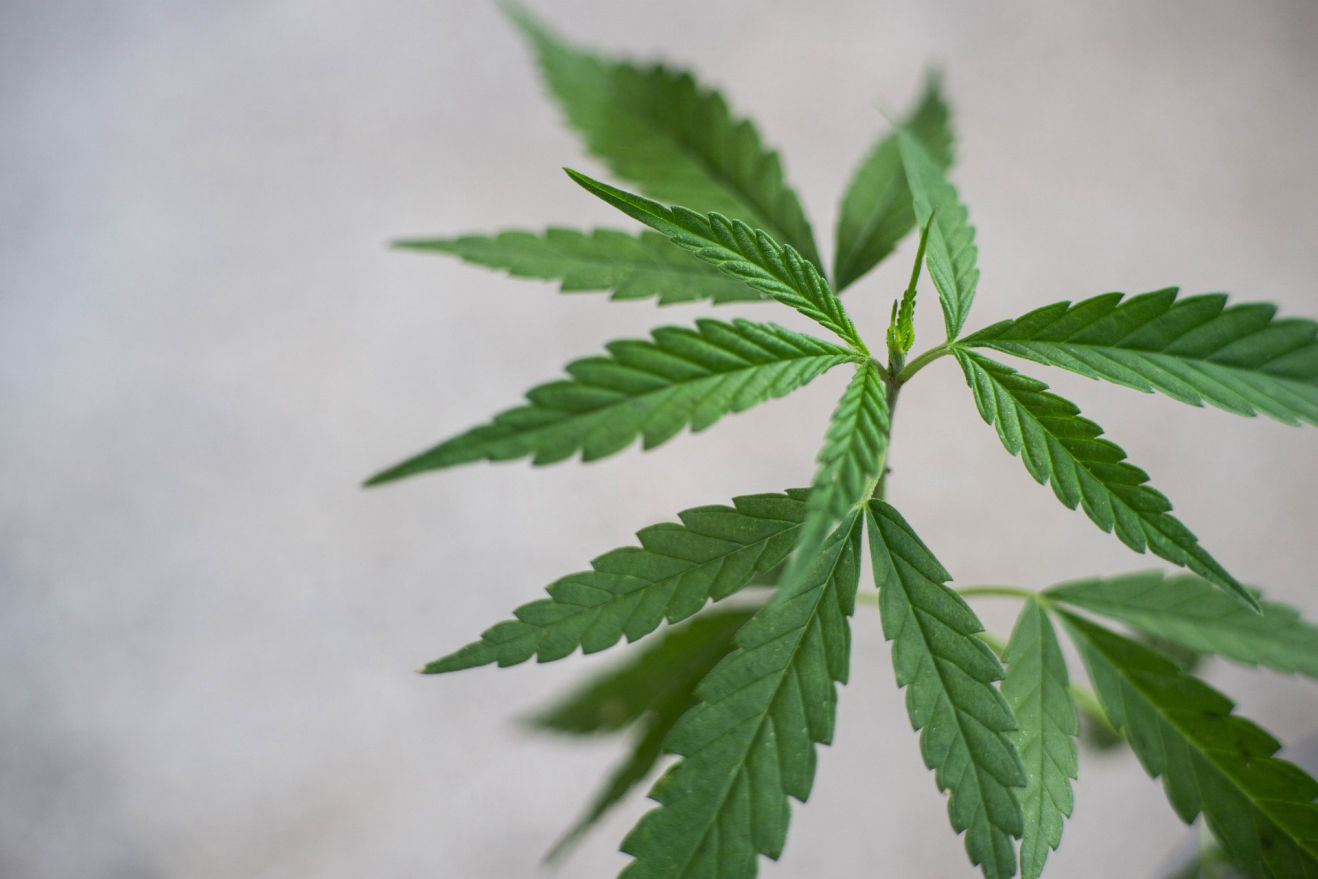 What is the Endocannabinoid system?

Cannabis has a very special relationship with the human body.  Molecules found in the Cannabis plant called Cannabinoids interact with receptors produced in the human body – which are called cannabinoid receptors.  These receptors are the designed to recieve the compounds called endocannabinoids, molecules that have a similar structure to those in cannabis.  They are of great importance for the human body.

The endocannabinoid system (ES) is one of the largest neurotransmitter networks in the human body.  This system helps regulate balances in the body.  Sleep cycles, apetite, cognition, immune system, pain and many others are affected by it.

Discovery of receptors encouraged researchers to search for cannabinoid-like molecules.  And a new world of biological and medicinal research was started this way.

The ES helps bring balance to many systems and cycles of the body. Research shows that during many of serious diseases like cancer, Alzheimer’s, arthritis, functioning of the ES is damaged. Bringing balance to the ES through external means, i.e. with the help of cannabinoids, can help boost the body’s ability to cope with many of these diseases. 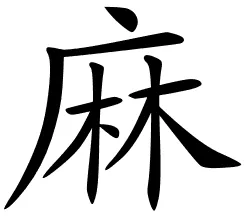 Ma ® is the name of Hemp in Mandarin language. The name “Ma” signifies the original perfect form of the Cannabis plant in nature. Thanks to our highest quality manufacturing process, we bring you the essence of the plant in its purest and most natural form, just as it is found in nature.

Cannabis is the first plant to be domesticated by mankind and has been an essential part of our life ever since. Its history dates back 5000 years to ancient China and Tibet. Cannabis was an essential part of Chinese traditional medicine. Today, the plant is once again claiming its well deserved place in our lives. 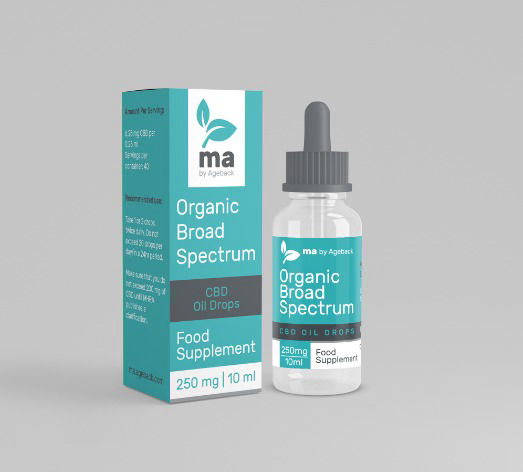 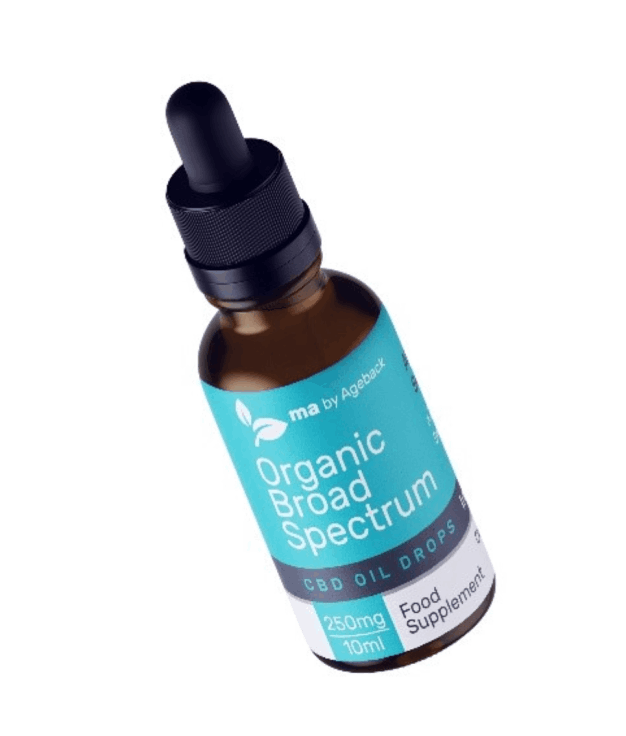 Ageback is a Global Holding with the ownership of various patents and brands, providing a global platform to connect Age Management Doctors, Health Coaches, and Clients to a complete range of products and services for innovative & preventive healthcare.